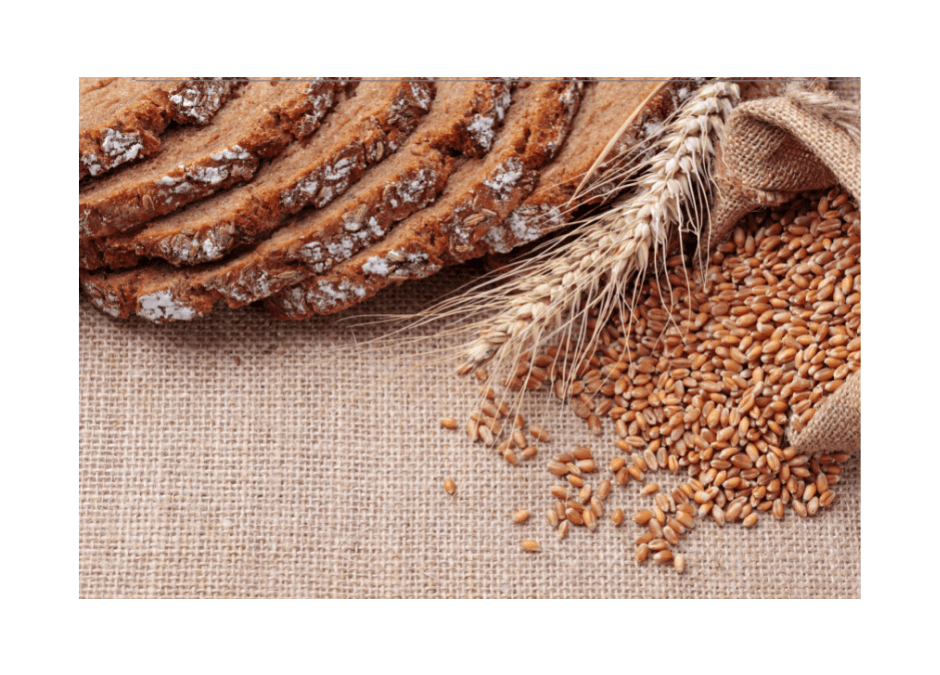 Lughnasadh honours the Celtic God Lugh, the skilled god of many talents. He was known as a great craftsman working with wood and metal, a skilled poet, musician, healer and magician. Lugh came to be associated with grain after he held a harvest fair in honour of his foster mother, Tailtiu, he is also the god of late summer storms.

Lughnasadh celebrates the beginning of the end of summer it is the first festival of the harvest season. The Sun and Earth between them have produced its first harvest, the Grain Harvest, wheat, barley, rye and oats as well as the first fruits. Lammas comes from the Anglo Saxon meaning ‘loaf mass’.

The first sheaf would be cut at dawn, winnowed, ground into flour and used to bake the first loaf of the harvest. This bread would be shared amongst the community. The first barley would be used to make beer. The last sheaf would be used to make a ‘corn dolly’, which was kept either above the fireplace or near the hearth until the next harvest. It was important to return the dolly back to the earth either by ploughing back into the soil or burnt and the ash used to fertilize the ground.

A time for celebration and renewal

August is a great time to learn a new craft or skill or improve an existing skill. Lugh is a great deity to invoke when assistance is needed with creativity.

Today Lughnasadh is celebrated with dancing, singing, and bonfires. Prepare and savour the first fruits of the harvest season by sharing a meal with family or friends using home grown vegetables, herbs, fruit and other local produce. Bake a loaf of bread or make biscuits if you prefer.

Colours to use are varied, greens, oranges, yellows, light brown and gold. Flowers are abundant so take your pick. Sunflowers are symbolic of solar power and also regeneration as their seeds may be harvested later on in the year.

Be mindful of the colours, smells, sights and sounds and be sure to head outdoors on this special day. Soak up the earth energy and enjoy the life around you.

The sun is still strong but its power is waning slowly each day. Its warmth and energy has produced the first harvest of fruits and grain, we await eagerly the promise of further abundance as the seasons pass to Mabon/Autumn Equinox and finally the very last bounty of nuts and berries around Samhain.

Once again the wheel turns…