The Vernal or Spring Equinox. 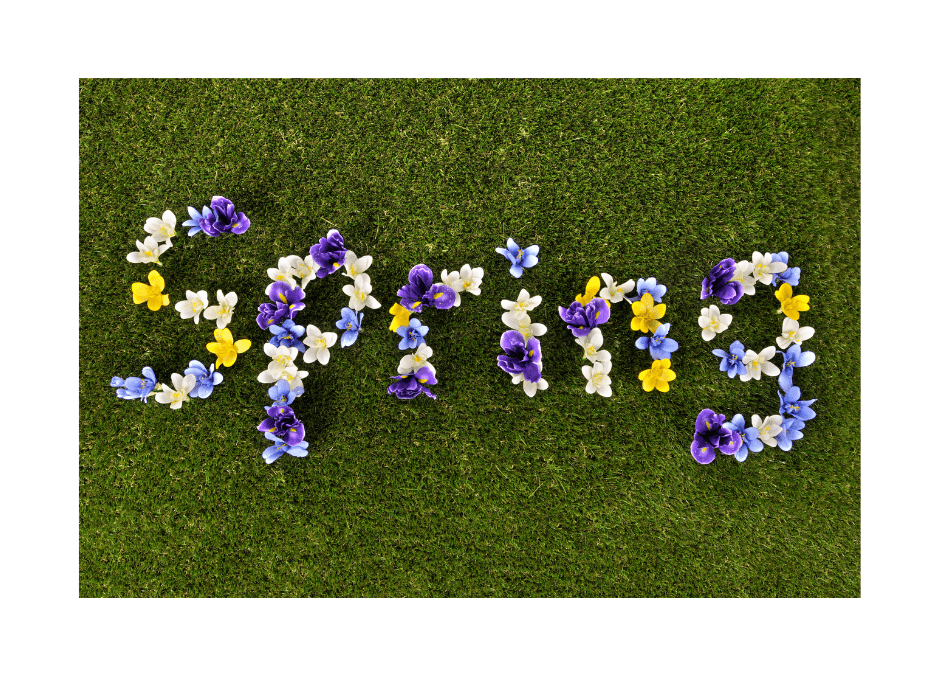 The word vernal derived from the Latin word ver, meaning spring, vernal can also be used to describe something youthful or fresh — springlike.

What exactly is an equinox?

An equinox occurs when the position of the sun is exactly over the equator. When this happens, the hours of daylight and the hours of darkness are nearly exactly the same length – 12 hours all over the world.  This is the reason it’s called an “equinox,” from the Latin, meaning “equal night.”   However, even if this is widely accepted, it isn’t entirely true. In reality, equinoxes don’t have exactly 12 hours of daylight.  Equinoxes take place twice a year and are a time of celebration for many cultures.

What is the difference between meteorological and astronomical Seasons?

The seasons are defined as:

Astronomical seasons refer to the position of Earth’s orbit in relation to the Sun, considering equinoxes and solstices. This is due to the 23.5 degrees of tilt of the Earth’s rotational axis concerning its orbit around the Sun. Since the seasons vary in length, the start date of a new season can fall on different days each year, between 20th and 22nd usually.

The coming of spring is often met with excitement, as it means an end to the cold days of winter. Easter is eagerly awaited by many and feels truly a celebration of returning light and warmth and the promise of new life. Easter always falls on the first Sunday after the first full moon following the Spring Equinox.