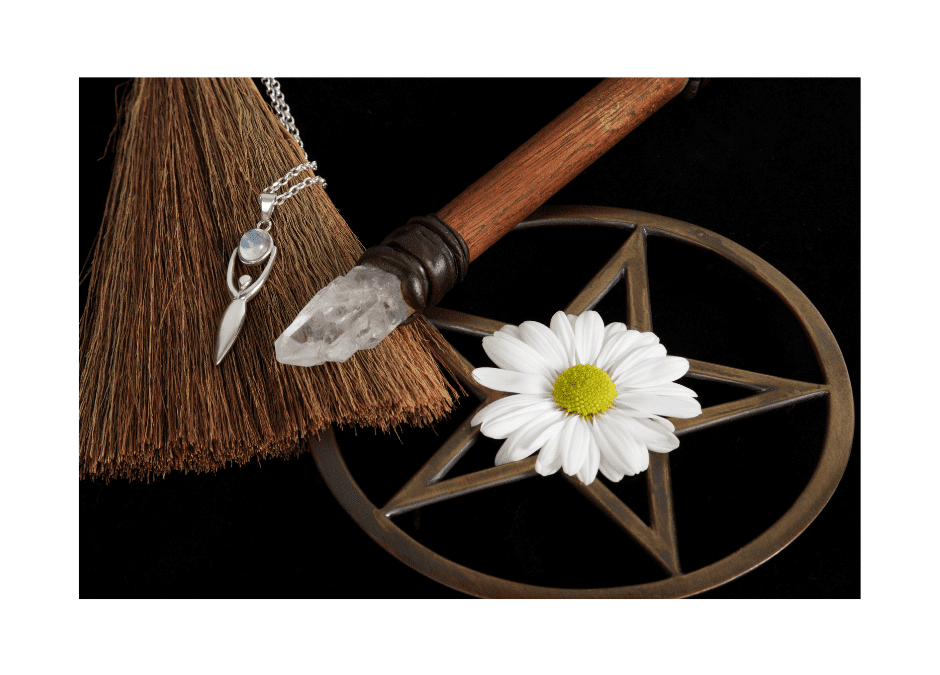 Beltane is a good time for bringing hopes, dreams and desires to life. This Fire Festival is celebrated on the evening of April 30th through to the morning of May 1st.

What is Beltane about?

Beltane comes from the Celtic God Bel and the Gaelic ‘teine’. Together becoming ‘Bright Fire’. It celebrates the mid point between spring and the arrival of summer. All is well, warmth and light are returned. The earth has awakened; insects, birds and animals are once more everywhere the green buds and flowers are all around us. The earth energy is strong, displaying abundant fertility.

As a fire festival Beltane celebrations begin with the lighting of the fire; symbolic of welcoming back the sun and to cleanse and purify both the community and the animals after the long winter spent indoors. Cattle would be driven through the smoke to purify, cleanse and as a blessing before being put out to pasture for the summer. The ash from the Beltane fire would be spread on the land to fertilise the soil and bless the land.

Beltane is typically associated with nature spirits, and one that is surely recognised in many cultures is the Green Man. He is the god of vegetation and plant life, the very symbol of the ancient forests that once covered the earth. The representation of the return to life once more of the forests after a long dark cold winter, it is clear to see how the Green Man becomes a spiritual aspect to the life, death and rebirth cycle, a fertility god.

Just like Samhain the veil between the worlds is again very thin and now is the time when the fae or the faeries are almost as active as on Samhain itself. These nature spirits inhabit various places from hills, trees, flowers and mountains to forests, rivers and lakes. Beltane Eve is a good time to leave any offerings.

It is time for the Queen of Winter to be replaced by the May Queen, time for the Maiden to flourish and ripen to becoming the Mother and bring forth new life. The summer sees her beauty blossoming and her bounty becoming plentiful. A celebration of the union of the May Queen with the King of the Forest.

Beltane is the time to celebrate the fertility of the earth, fire, passion and rebirth, whether you honour the masculine aspect of the gods, or the sacred feminine of the goddesses. It is usual to honour gods of the forest, the hunt and agriculture and goddesses of passion and motherhood.

Here are a few gods and goddesses that can be honoured as part of your Beltane rituals:

Cernunnos is the horned god part man part stag; he is often depicted with wild shaggy hair and a beard. He is connected with all wild animals, hunting and fertility. He is the King of the Forest.

Pan is often honoured as a spring fertility god and an agricultural god watching over shepherds and their flocks. He has the hindquarters, legs, and horns of a goat. Pan spent lots of time roaming the woods and pastures, chasing nymphs and playing his panpipes.

Freya was the Norse Goddess of fertility, love, beauty, war, wealth, divination and magic. She is associated with the full moon; Goddess of female sexuality and the wild and untamed forces of nature. Closely associated with both the fairy and spirit realms she is able to perform spells and shape shift due to her magical cloak. She is often depicted as a blonde Goddess wearing a Viking helmet and carrying a sword.

Arianrhod was the Celtic Goddess of fertility, rebirth and the weaving of cosmic time and fate. Her name has been translated as silver-wheel, a symbol that represents the ever-turning wheel of the year. It was upon this wheel that she carried the dead back to Caer Sidi to await initiation of their souls into the Otherworld. She is also associated with the full moon, and is usually depicted as a pale skinned, fair haired Goddess.

Dancing around a living tree usually a birch was a fertility ritual symbolic of the union of the God and Goddess. The Maypole would be decorated with greenery with a ring of flowers at the top. Colourful ribbons would be entwined and weaved as the dancers performed the ritual dance to represent the spiral of life and to connect the earth to the sky.

Today many people decorate a bush or tree with colourful ribbons and leave offerings and blessings to their chosen deities.

Handfasting and jumping over besoms

Handfasting is an ancient Celtic ritual in which the hands are tied together to symbolize the binding of two lives. The tying of hands, using a red cord, tied in a figure of eight, then by untying the cord to reveal a knot. Traditionally this would be for a year and a day after which the couple were free to either stay together or not.

Another commitment ritual was ‘jumping the broomstick’. This ritual is found in many cultures from Africa to Romany. As a ritual the broomstick or besom represented a ‘threshold’ and couples are literally jumping from an old life to a new one, together.

Young women gathered the May Day dew to wash their faces, as it was meant to purify and maintain youthful looks. Braiding flowers into their hair and making and wearing flower crowns was also important to honour the goddess.

Herbs and flowers gathered on this day were considered especially potent for medicinal and magical uses. Fill a basket with greenery, flowers and herbs and give to loved ones as gifts. Think about the healing and magical properties of the flowers and plants as you pick them and about the recipients of your gifts.

As with all celebrations feasting, dancing and merry making with family and friends was an important part of the ceremony.

To decorate your home or alter: rowan branches, hawthorn, honeysuckle, branches with buds or new leaves, and young plants and spring flowers, particularly yellow flowers such as cowslips, primroses, and other spring flowers such as daisies, hyacinths, lilac. Colourful ribbons, garlands and egg shells (saved from Ostara celebrations)

Colours to use: light and dark green, yellow, light blue, red and white.

Beltane comes with the knowledge that winter has now gone as we welcome the full return of the sun and the Earth’s abundance. All around us we can see the earth energies and power bringing forth life once more as we prepare for long summer days ahead.